Home
The Congress is mobilising... 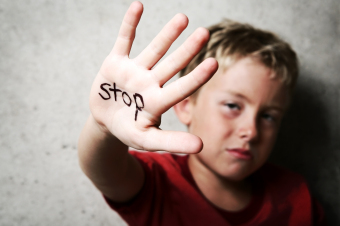 As part of the Congress’s contribution to the ONE in FIVE campaign to stop sexual violence against children, the Congress Chamber of Regions adopted a resolution and a recommendation which call on regional authorities and parliaments to implement the Council of Europe Convention on the Protection of Children against Sexual Exploitation and Sexual Abuse in the organisation of their welfare, social and health services, as well as by integrating its provisions into regional legislation where possible.