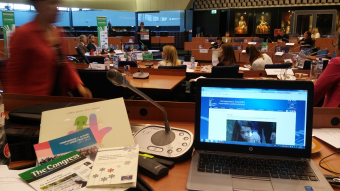 Cities and regions are the best placed authorities to implement concrete actions to protect children against sexual abuse. The work done by all stakeholders in the framework of the Council of Europe ONE in FIVE Campaign must be pursued. This was the unanimous message delivered by the participants to the seminar for national associations of local and regional authorities organised by the Congress of Local and Regional Authorities, in partnership with North-Brabant province, on 30 June 2015, in ’s-Hertogenbosch (Netherlands). 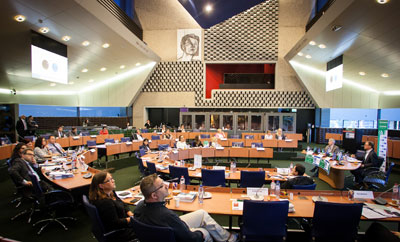