Meeting of the Current Affairs Committee 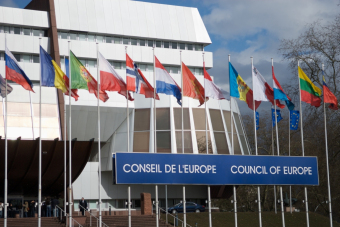 The Current Affairs Committee of the Congress met in Strasbourg on 8 February 2012. The members discussed the Committee’s priorities and future activities, particularly in the context of the preparation of several thematic reports on the impact of the economic crisis on local and regional authorities, the changes taking place in Arab countries and the political disengagement of young people. They also discussed a report on making cities resilient in the face of natural disasters, which is to be presented at the March 2012 session of the Congress, and discussed follow-up to the Summit of Mayors for Roma. Another report is currently being drafted on the subject of preventing sexual exploitation of children and a special seminar is organised on the day after the meeting, ie. 9 February 2012, as the Congress’ contribution to the Council of Europe’s ONE in FIVE campaign.